During 2016, Building Industry Employers of New York State (“BIE”) commissioned the creation of a new website. Throughout the project the intent was to maintain the BIE’s decades-old traditional logo of the New York State Capital; however, such was challenging due to the complex nature of the building.

It was noted that in front of the Capital was a statue of General Philip Henry Sheridan on his horse, Rienze. General Sheridan epitomized the rich tradition and history of high character, integrity, honor and commitment – the same attributes Building Industry Employers of New York State has adhered to since 1895.

As a result, BIE migrated to the new logo while maintaining it’s loyalty to the state capital building – which symbolizes the great state of New York for which BIE delivers important construction industry related services.

Below is an abbreviated summary of the exceptional career of General Philip Henry Sheridan, and his horse Rienze, which was the driving force behind the creation of the BIE logo:

Philip Henry Sheridan (March 6, 1831 – August 5, 1888) was a career United States Army officer and a Union general in the American Civil War. His career was noted for his rapid rise to major general and his close association with General-in-chief Ulysses S. Grant, who transferred Sheridan from command of an infantry division in the Western Theater to lead the Cavalry Corps of the Army of the Potomac in the East. In 1864, he defeated Confederate forces in the Shenandoah Valley and his destruction of the economic infrastructure of the Valley, called "The Burning" by residents, was one of the first uses of scorched earth tactics in the war. In 1865, his cavalry pursued Gen. Robert E. Lee and was instrumental in forcing his surrender at Appomattox.

General Philip Henry Sheridan was one of the most celebrated heroes of the Civil War. He was commander of the Union Army of the Shenandoah Valley and is best remembered for a historic twenty-mile gallop on his famous horse Rienze to rally his retreating troops to victory at Cedar Creek, Virginia. Backed by infantry, his cavalry command also blocked Lee’s escape at Appomattox. After the Civil War, Sheridan remained in the regular army and served as commander-in-chief for the last five years of his life. While growing up, he lived with his family in Albany for about two years; in 1914 a state commission was formed in the capital city to organize the construction of a monument to Sheridan’s memory. 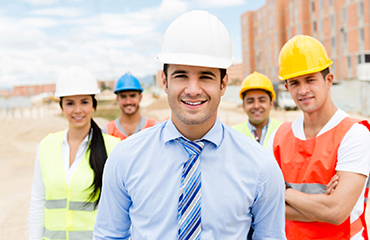 Supporting Laws that Support You 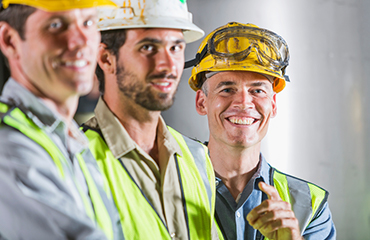 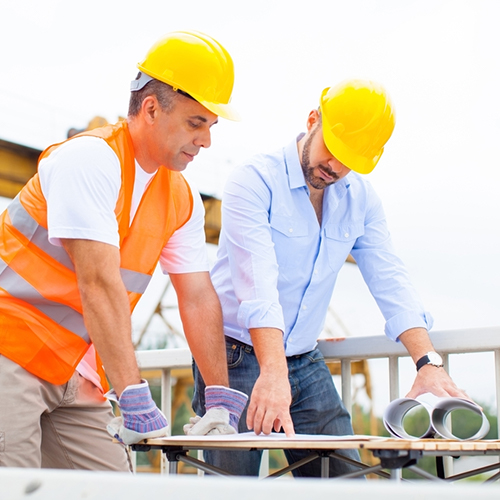 Your Membership at Work